Top 5 Unique Jamaican Creatures to Spot on Your Visit 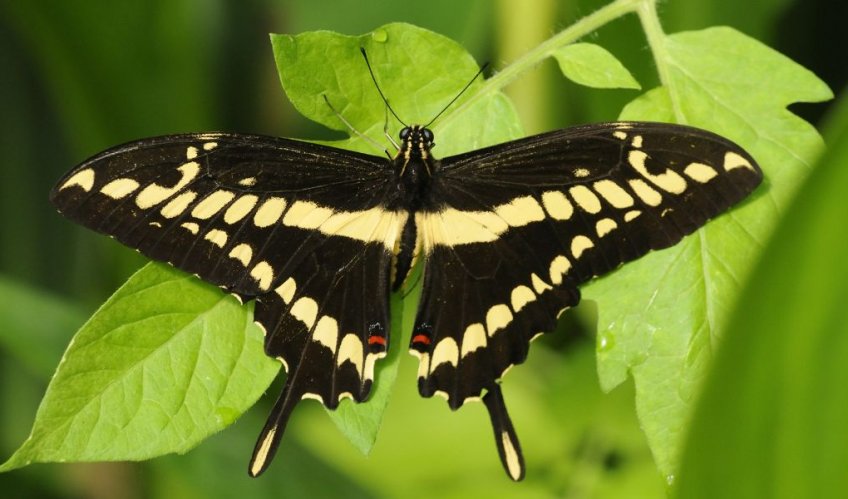 Jamaican Giant Swallowtail Butterfly
This endemic butterfly is the largest swallowtail butterfly in the Western Hemisphere. Historically, it ranged over half the island but is now limited to the Cockpit Country and sections of the Blue and John Crow Mountains. As recently as 1998, it was listed in the World's top twelve endangered species. Research indicates that the Giant Swallowtail may suffer high mortality due to egg parasites as the forest degrades in and around their natural habitat, as a result the relatively remote Cockpit Country may be the only remaining viable habitat for population growth. 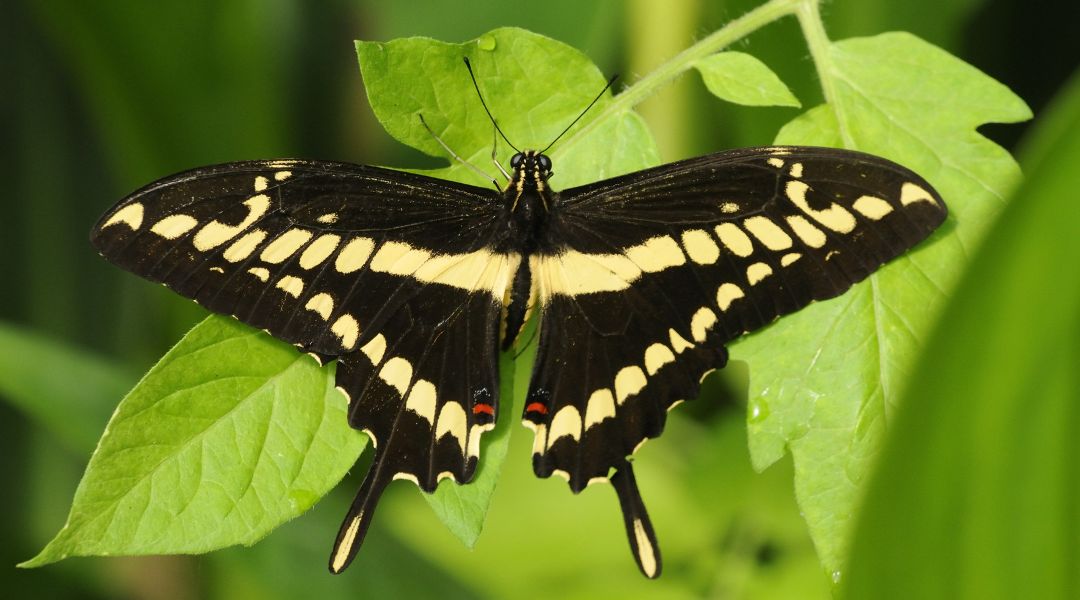 Jamaican Boa
Known as a "yellowsnake" to many, the once common Jamaican Boa has suffered through many years of population decline and is now considered an endangered species. The introduction of dogs, cats and pigs to the island as well as habitat destruction and extermination by people have been the main reasons for the shrinking boa population. The average fully grown snake is about 6 feet in length but they are not considered a threat to humans and they are not poisonous in any way at all. The few remaining in their natural habitat are primarily located in the scrublands found in southern Jamaica. Fortunately, there are conservation initiatives globally that are aimed at breeding the endangered Jamaican Boa in captivity and sent to zoos participating in the management of a captive population.

Jamaican Coney
The Jamaican Coney looks a bit like a really large guinea pig - and that is in fact an animal to which it is actually distantly related. They are generally between 12 and 18 inches and weigh up to 4 pounds, so this is a pretty big rodent. Extremely rare and seldom found in their natural habitat nowadays, the Jamaican Coney (or Jamaican Huita) is protected under the Wild Life Protection Act of Jamaica. The coney prefers the rocky forested areas of the mountainside and is feeds on a variety of fruits and plants that it finds at higher altitudes.

Jamaican Crocodile
The species of Crocodile found in Jamaica is actually Crococylus Acutus - the American Crocodile. This species is considered endangered and is protected both internationally as well as here in Jamaica. This is an enormous animal, with males getting to confirmed sizes of up to sixteen feet. Of course, there are unconfirmed reports of crocodiles up to an astonishing 23 feet but these may well be cases where the croc grows a few feet with every recounting of the story. As you might imagine, a 16 foot reptile is going to need a lot of food to keep healthy and these aggressive carnivores do not disappoint residing as they do at the top of their habitat food chain. They are not quite as ferocious as their African cousins and therefore are not considered a threat to humans, but they do consume vast quantities of fish and small birds... it takes a lot of food to fuel a thousand pound body! 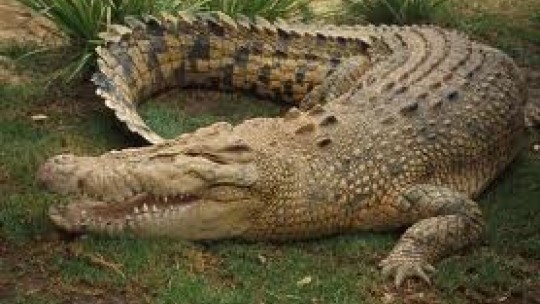 Jamaican Iguana
The Jamaican Iguana is the largest native land animal in the country but is unfortunately considered critically endangered (it was actually thought to be extinct until recently) and is now found only in the forests of the Hellshire Hills near Kingston. Once very common, it is quite likely that the virtual disappearance of the iguanas can likely be attributed to the introduction of the mongoose to the island as a form of snake control. Like all iguanas, the Jamaican Iguana is primarily herbivorous - consuming leaves, flowers and fruits from over 100 different plant species. This varied diet is only occasionally supplemented with insects but it is possible that these are consumed incidentally while the iguana eats the leaves that the insects just happen to be on. 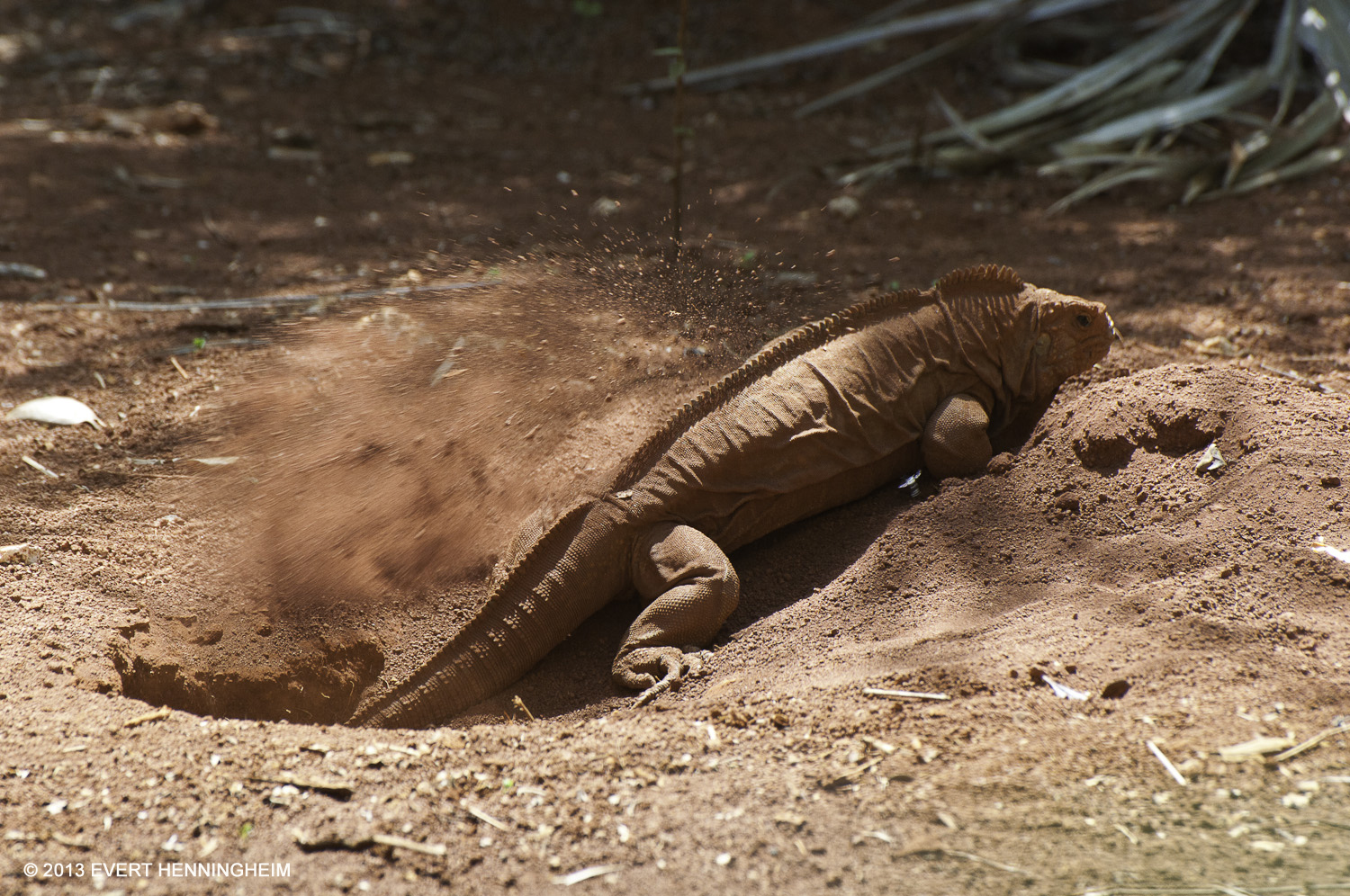