The Ska Kings – Byron Lee and his Dragonaires 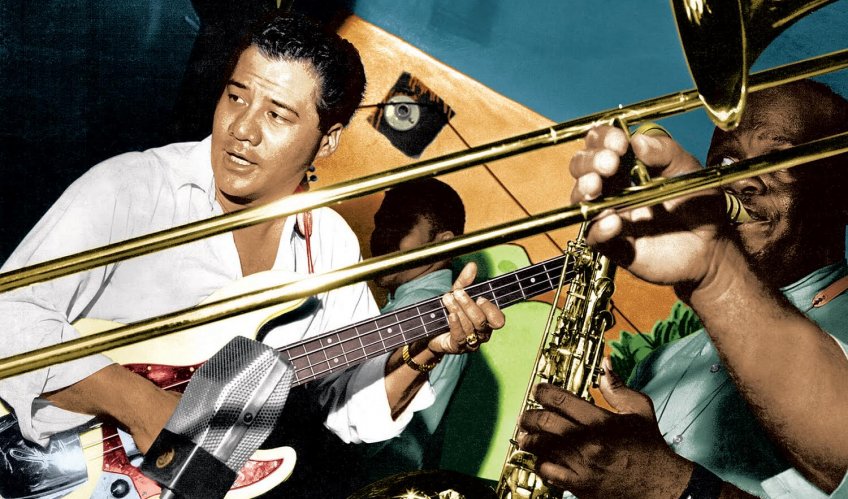 Byron Lee was the first bandleader to achieve an international following playing Jamaican music, and did more to popularize ska and Jamaican music than any performer of the '60s. When Bob Marley was a struggling young musician of the little-known Wailers, Byron Lee was probably the most well-known Jamaican bandleader in the world.

Lee was 20 years old when he formed his band the Dragonaires in 1956. Touring behind Harry Belafonte, they became internationally famous with a top-class trumpet and sax section. Excellent exposure followed when millions of people saw the James Bond movie, Dr. No (1962). Largely shot in and around Kingston, the film featured Lee and the Dragonaires in the choicest spot of all in a nightclub, playing the song "Jump Up".

Touring throughout the Caribbean and into North America in the ‘60s, Lee spread the ska sound, and also opened an agency which brought American acts such as the Drifters, Chuck Berry, Sam Cooke, and Fats Domino into Jamaica. By 1969, Lee was owner of the best recording studio in Kingston, and Dynamic Sounds became the most popular recording venue in the entire Caribbean, attracting the likes of the Rolling Stones, Paul Simon, and Eric Clapton. Paul Simon's "Mother and Child Reunion," in particular, became a showcase for Lee's studio. Lee and the Dragonaires’ music evolved from ska to reggae and, by the late '70s, to the soca style, which delighted crowds at the annual Jamaica Carnival celebration.